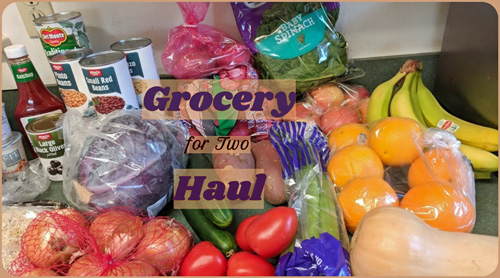 This week I made trips to both Winco and Costco.  My first stop was Winco: 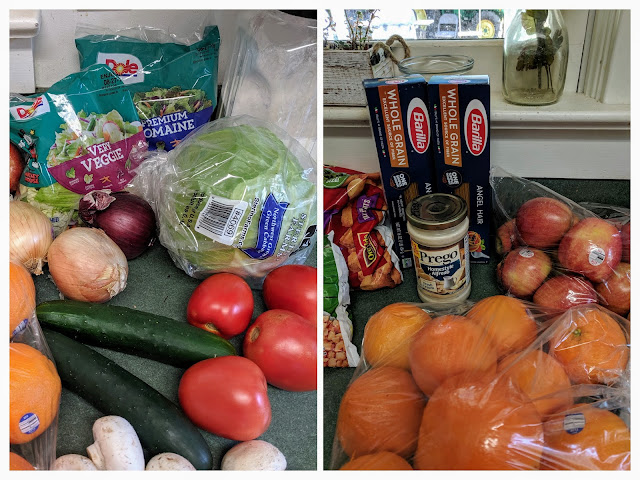 I picked up the usual salad veggies and fruit. The whole grain angel hair pasta was on sale for .97 cents for a 16oz box so I picked up 2 of them. I also bought a jar of alfredo sauce. I had used up all the ones on my pantry shelf. 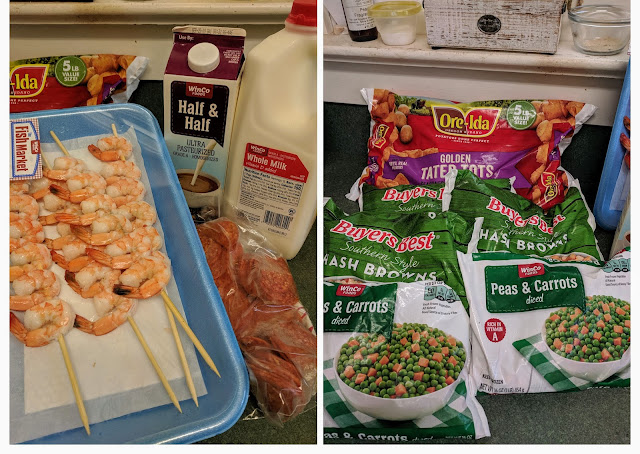 I picked up a package of shrimp on skewers (which were so good on the grill brushed with garlic butter :), pepperoni, half & half and some frozen items. I was out of peas and carrots in the freezer and I like to have them on hand for pot pie or fried rice. I was out of the cube style hash browns so I bought 3 of them. The name brand tater tots (Ore-Ida) were on sale and actually less expensive than the store brand. It was a 5lb bag, but that will work fine and I won't have to buy them for quite a while! 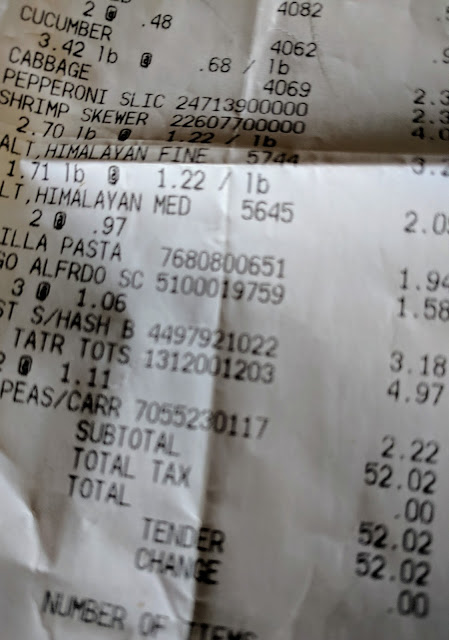 The next stop was Costco: 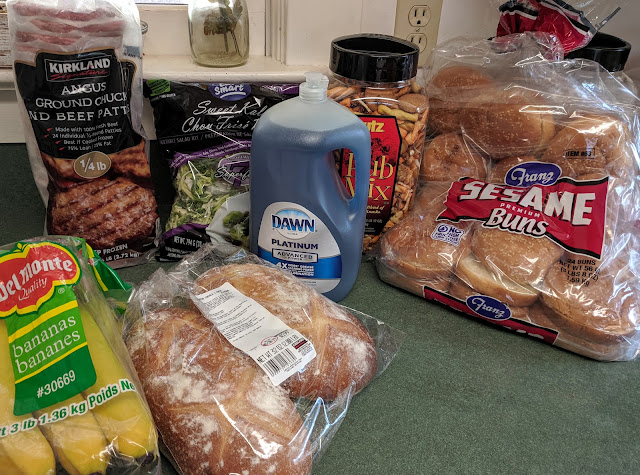 This haul was pretty simple as well. I picked up a 6lb bag of beef patties and a bag of hamburger buns. Dawn dish soap was on sale ($7.99 for 90oz is a better deal per ounce than Wincos Dawn dish soap), a container of Pub Mix, french bread, bananas, and a kale salad kit. 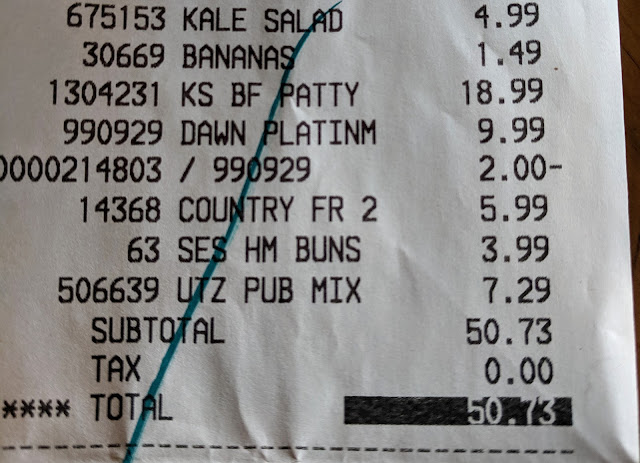 Grand total for this
week's groceries: $103